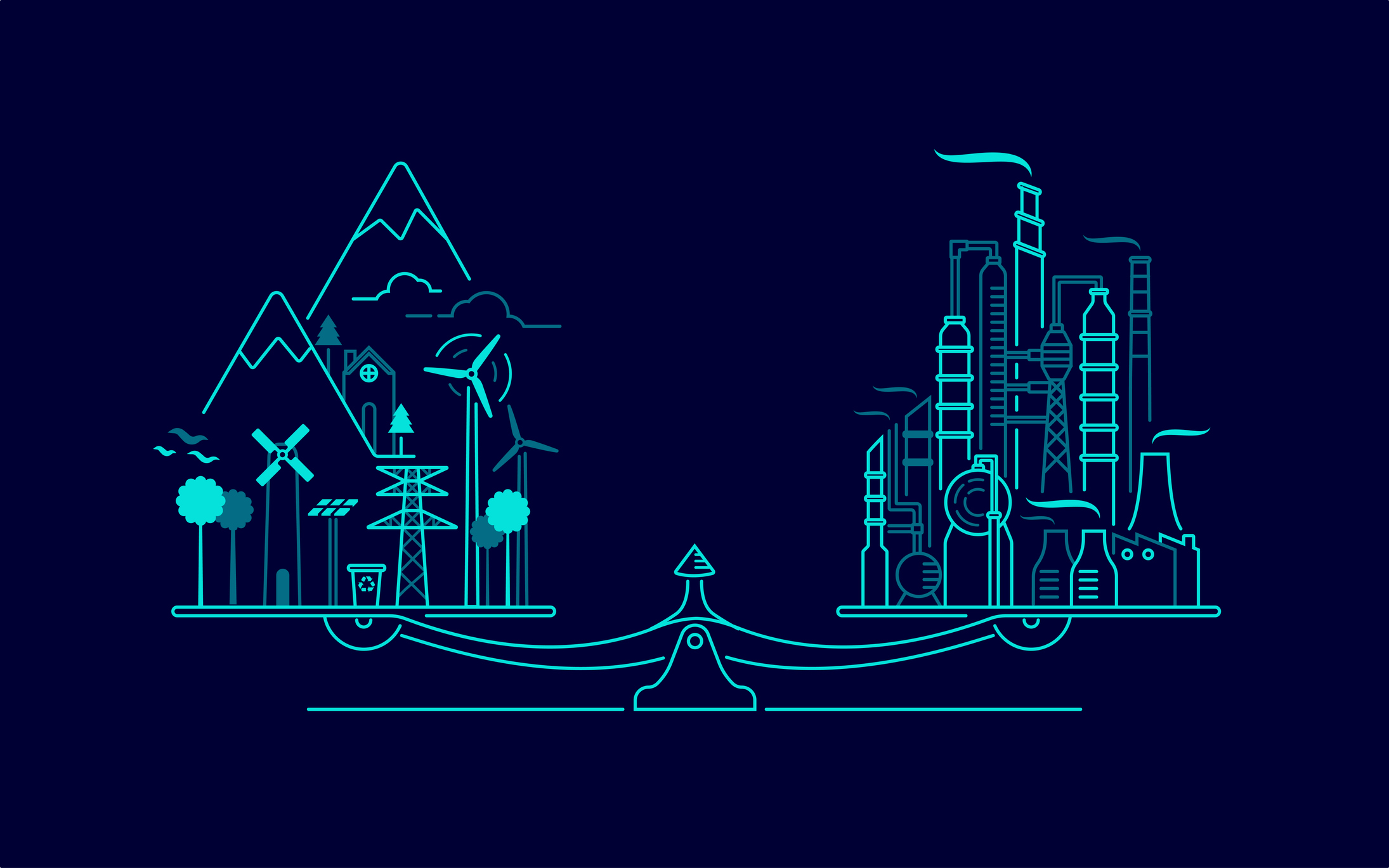 The executive team of an oil & gas producer knew the company needed to move toward carbon neutrality, but expected to sacrifice significant economic value in the process. The economic analysis told a surprising and unexpected story: The company could profitably decarbonize its operations and make new, significant investments in businesses related to the energy transition.

The executive team of an oil & gas producer understood that the global energy transition—the shift from fossil fuels toward lower-carbon sources of energy—was well underway and that as an upstream producer, it would need to find a way to signal that it was on a path toward carbon neutrality or risk its license to operate.

The executive team wanted to establish an environmental, social, and governance (ESG) strategy with formal carbon reduction targets. What was unclear, however, was the path and timing to get there. The company expected to make substantial investments in decarbonizing its current operations, even if it meant sacrificing economic value. Further, it expected to enter unfamiliar new energy transition businesses, where the path to success was wholly unclear.

For many years, the company had tracked its absolute emissions from operations—known as “Scope 1” emissions—to comply with local regulations. Emissions from operations had in fact been decreasing due to declining production. But with SDG’s assistance, the company took a deeper look into its metrics which revealed that the most appropriate measure was not absolute emissions, but carbon intensity, or emissions per barrel of crude, as this would determine the carbon competitiveness of its crude. By this measure, carbon intensity had been increasing due to changes in the company’s crude portfolio. Further, the analysis determined that it would be appropriate to include indirect emissions from external energy sourced to operations—known as “Scope 2”—because this company purchased substantial amounts of electricity to power its operations, and should not reward itself for “outsourcing” emissions to a third-party power provider.

Once alignment was reached on the current situation and appropriate value measures had been established, SDG facilitated the development of a set of scenarios involving key uncertainties including: hydrocarbon prices, regulation, and carbon pricing. For example, one scenario identified as “End of an Era” was based on low hydrocarbon prices, an onerous regulatory environment, and high carbon prices—driven by technology advances that displaced oil & gas in transportation and elsewhere and characterized by a “leave it in the ground” political climate. Rather than predict the future, the scenarios were used to challenge the executive team’s thinking as it considered a broad range of strategy alternatives.

The executive team considered strategies to reduce the carbon intensity of current operations through, for example, efficiency improvement, replacing power and heat generation with renewable energy sources, and investments in carbon capture and storage. The company was interested in exploring renewable energy and in potentially providing decarbonization solutions to other companies.

All strategic alternatives underwent a comprehensive economic analysis, including both economic and carbon emission impacts and a quantification of the impacts of all key uncertainties including hydrocarbon and carbon prices, regulation, and cost. The results enabled the executive team to identify and agree on a clear, attractive path that would result in carbon neutrality by 2040, with realistic carbon reduction goals for 2025 and 2030.

The initial alignment on value measures and CO2 targets was essential to enable clear and meaningful discussion within the executive team. It established a fundamental understanding that would allow the team to evaluate different strategies.

The executive team initially expected that reducing carbon would mean sacrificing economic value. The results, though, showed a different story. With increasing regulation, increasing carbon prices, and falling technology costs, many investments had attractive economics. This led the team to select “Green Technology Leader” as its strategy of choice, which involved a major shift in the crude portfolio through mergers, acquisitions, and investments in a portfolio of carbon reduction projects. These projects included solar power developments to power operations, major investments in carbon capture and sequestration, substantial operational adjustments, and early exploration into becoming a regional aggregator and service provider in the carbon capture and sequestration space.

Furthermore, the quantification of key uncertainties for each underlying investment of the selected strategy provided guidance for de-risking investments and identified potential pivots and offramps as necessary. 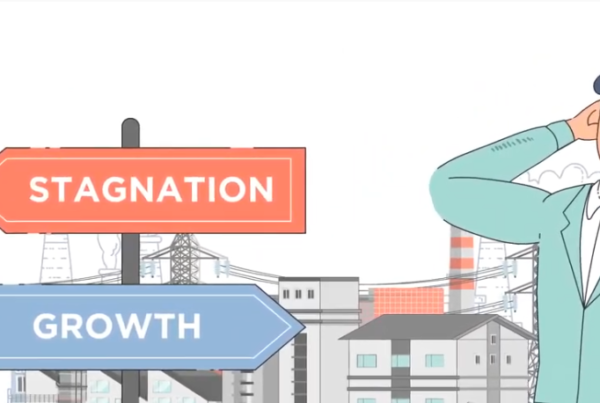 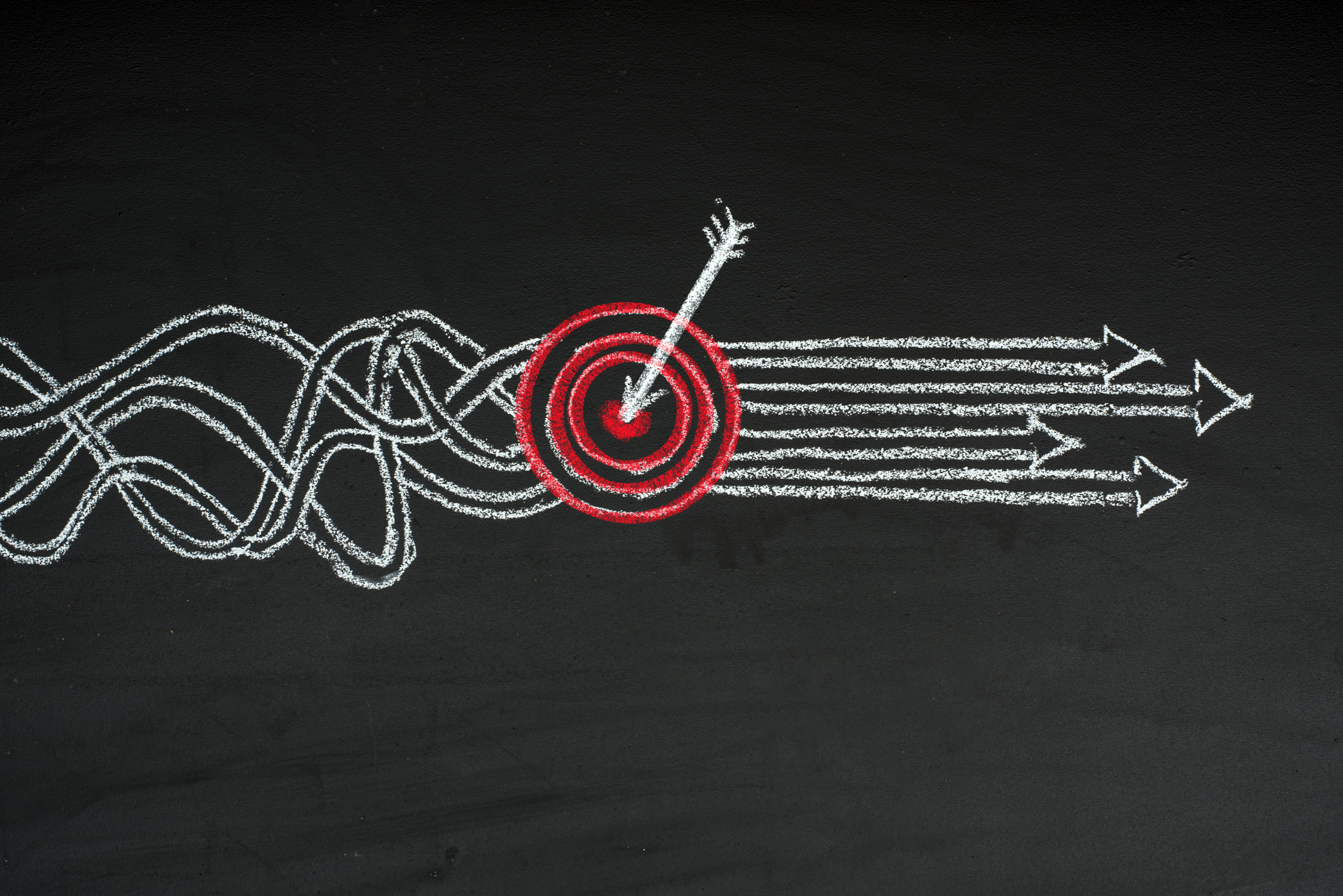 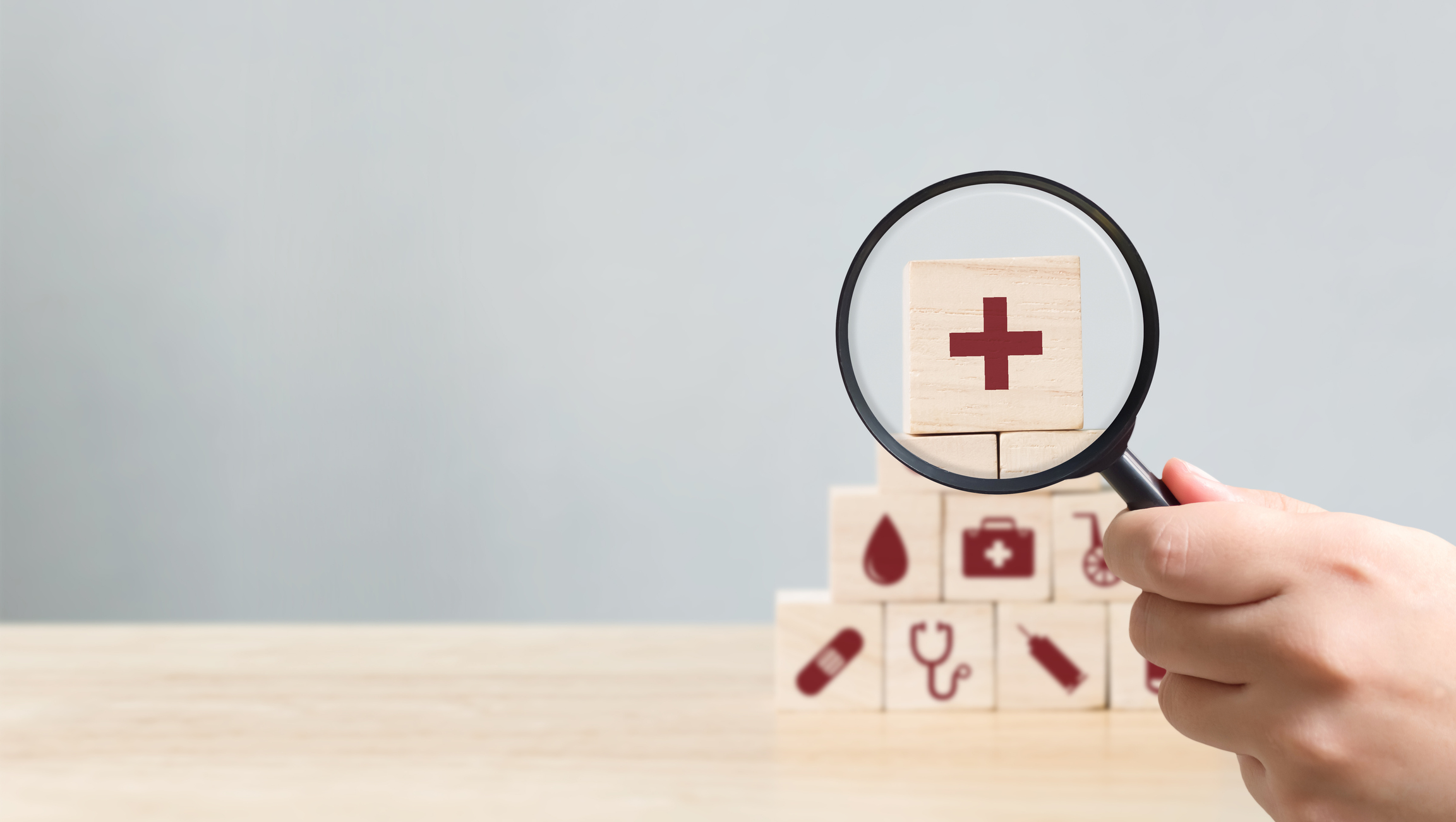